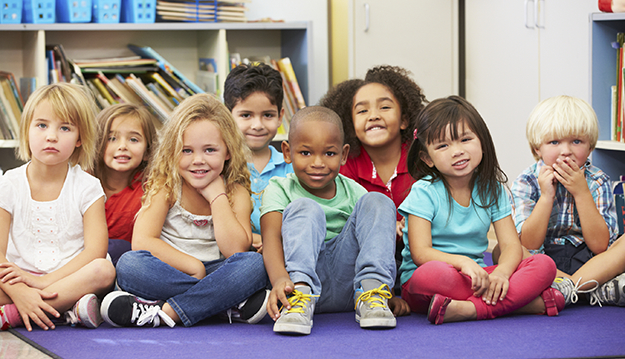 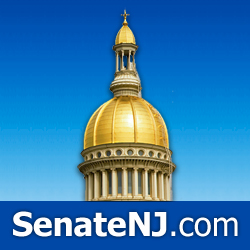 This petition has been signed 3295 times.

Governor Phil Murphy has proposed a State Budget for next year that would cut millions of dollars of funding to our local schools in the 9th Legislative District. That's in addition to harmful cuts he already imposed on many of our schools this year.

As a result of this unfair proposal, teachers already have been laid off, class sizes have increased, and important programs, including sports and special education, have been severely impacted in many school districts -- and it'll continue to get worse.

In fact, 16 of the 26 school districts in the 9th District would see a loss in aid under the Governor's plan.

School districts in our area would be among the hardest hit anywhere in New Jersey, with our Ocean County schools suffering a net loss of nearly $8 million in funding next year.

Schools in the Burlington County portion of our legislative district would lose more than $1.6 million under the Governor's plan.

While our Atlantic County schools generally do better, they still don't get what they deserve after years of underfunding.

This is the result of a school funding law that Governor Murphy signed in 2018, which shifts some of our school aid to districts in other parts of the state.

In future years, the cuts to our schools stand to get worse - far worse.

Our local schools in Ocean County will lose a whopping $28 million in State school aid annually when the Governor's new funding formula is fully implemented. Our Burlington County schools will lose $10 million each and every year.

At the same time, Governor Murphy is calling for a variety of higher taxes to send even more of our money to a handful of urban districts that already get the most taxpayer support.

Local property taxpayers in our towns will pay more as districts struggle to preserve the quality of education in our classrooms from the Governor's funding cuts.

We're running out of time to stop this!

We only have until the end of June when the next State Budget must be signed to convince the Governor to fully fund all of our schools.

Please take a few seconds to sign the petition below. You can help send the message to Governor Murphy that every New Jersey student deserves a fair share of State school aid.

Comment Rules: Please remain civil, stay on topic, and refrain from using foul or abusive language. Posts that violate those rules may be hidden or deleted, and repeated violators may be blocked. 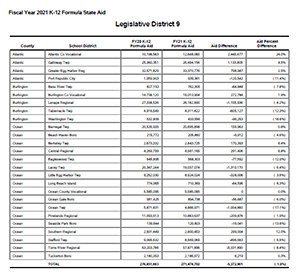 Hey, Murphy! If you cut school funding, our kids are headed for trouble, prosecutor says.